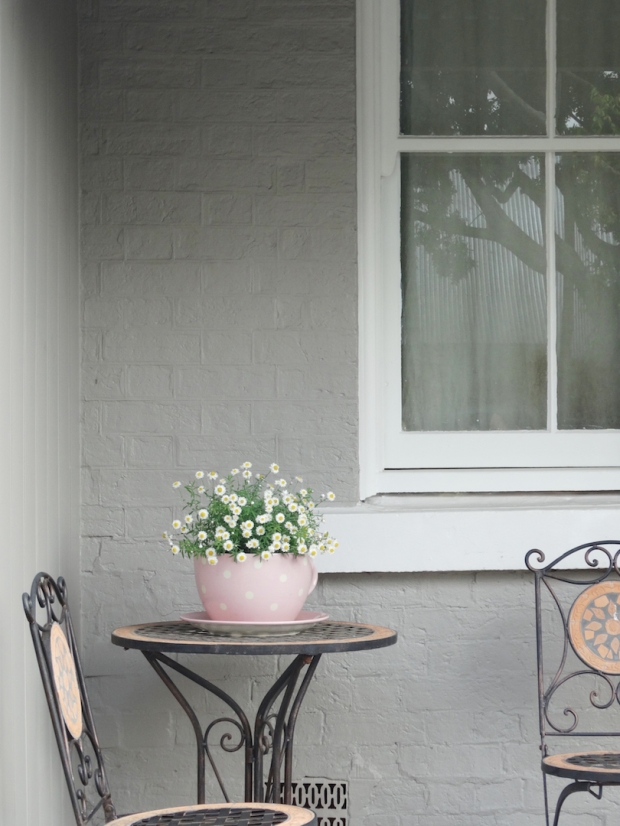 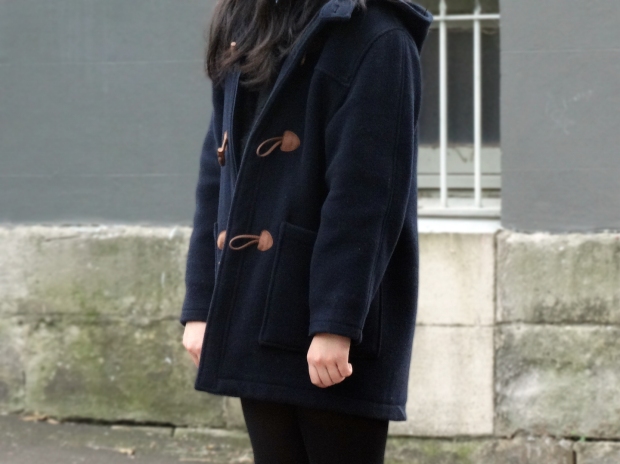 The palm leaves on my skort are for summer, the pastel collared top is for spring, the rainboots are for autumn and the plaid is for winter. The Sydney weather has been wild these past weeks. In the Blue Mountains it was snowing one week and then the next there was a bushfire?!?! Regardless, I prepare myself for these wild days ahead by layering and repeating. I also cope by eating beautiful pastries like those croissants … mmm layers and layers of viennoiserie. How is everyone else doing weather wise? 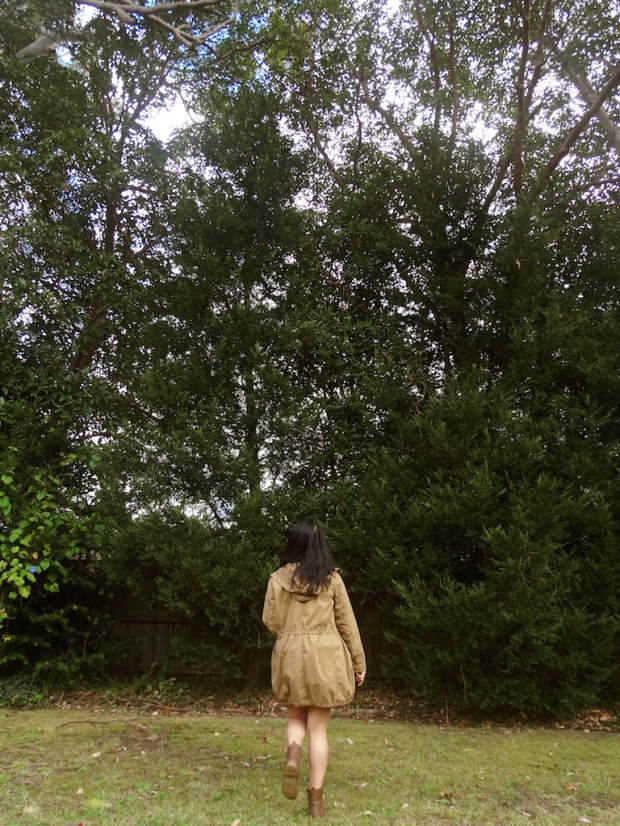 With my easter week long break coming to an end, I kinda wish I was at Coachella right now. I don’t even listen to much of that music but that red dust kicking and ferris wheel spinning has got my heart beating to Arcade fire. But you know what they say, dress for the job you deserve … or in my case the music festival I want to be at. 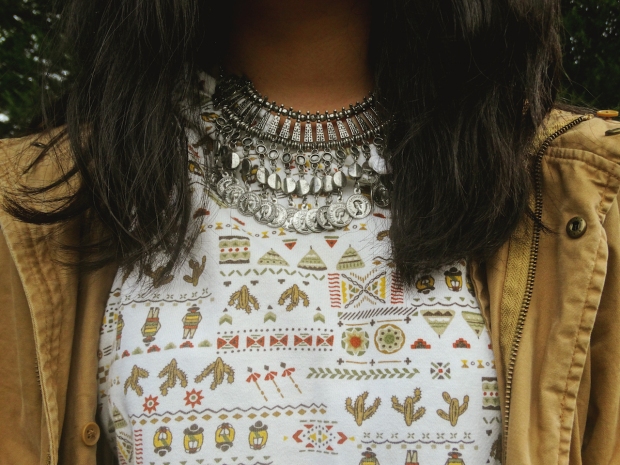 Now that I look at these photos, I realise they are quite leafy. The hedges, the South African lilies, the palm leaves on my skort – so much foliage, so little space. I think cutting is very important. Hedges need to be trimmed  for them to look attractive. Just like clothes have to be cut well in order for them to sit right on the body.

When I used to do textiles in high school, one of my favourite materials to work with was anything that did not fray with an exposed hem. Felt is kind of hard to find in tops so scuba is my next favourite thing because it allows for the most interesting cuts and cut outs like this grey high neck top. Paired with an envelope skort, this is actually a very functional outfit. Perfect for someone who likes to lift in fancy clothes. Jokes. But really, I look so ripped in the first picture that it would almost pass as the truth. :00

Oh and instead of a GIF today, you get two of me in one picture. What a time to be alive! 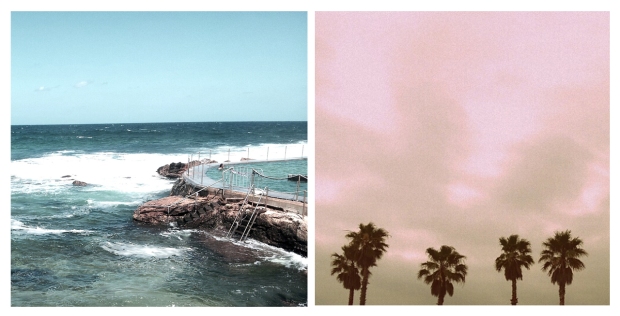 Some of my favourite pictures are taken on my Instagram and even though a picture is meant to say a thousand words, I have a few hundred more to add in today’s post! I think I’m going to start doing these monthly, just to give my readers a monthly glimpse into what I’ve been up to starting with the above two shots.

Summer time is undisputedly my favourite season but this year, the magnitude of what it embodies has been multiplied by ten because I get to truly experience it all sans distractions. In the past, its always involved catching up with school work, reading for school, stressing to friends about school and staying indoors far too much. However this year, I’ve been lucky enough to finally be done with school (momentarily) and spend my summer by the sea and pool including Bronte Beach (on the left) and Magenta Shores (on the right). I have two and a half months left before summer ends and I intend to spend as much of it as possible outdoors so if you would like to see more of my daily snaps in real time, check out @stylesmorgasbord on Instagram.

I’ve also had a lot of fun creating flatlays to capture what I’ve been up. I finally received my L’s on Monday so I can learn to drive and I’ve also been getting into interior magazines lately, particularly Belle and Real Living. I’m working with WeWork in the new year to share my creative working space so I hope you guys are excited for January 2015 because the general theme will be fresh starts, getting organised and preparing yourself for a kicking year! 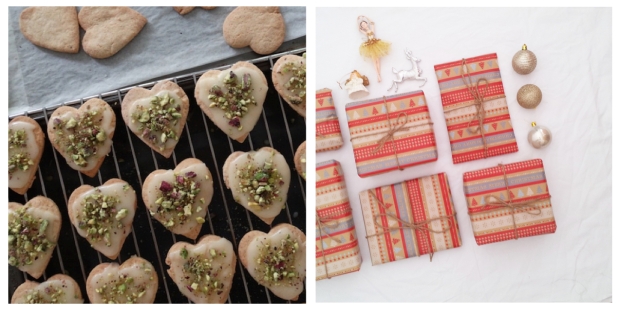 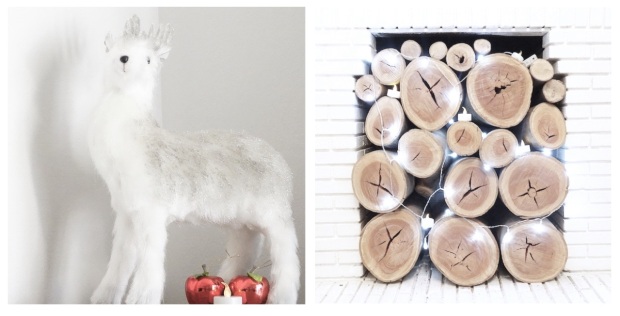 One of the ultimate to do things on my bucket list include experiencing a white Christmas. When the weather is thirty degrees, snow angels, ugly sweater parties and hot chocolates topped with cream and mini marshmallows by the fire aren’t exactly practical. That being said, I have enough holiday cheer to rival Buddy The Elf so I still try to make the best of it anyway. So far, I’ve kick started my Christmas Cookie Bonanza with these amazing Lemon and Pistachio cookies; thrown a one person wrapping party featuring me and Pentatonix’s Christmas album: That’s Christmas To Me and decked the halls like a winter wonderland. 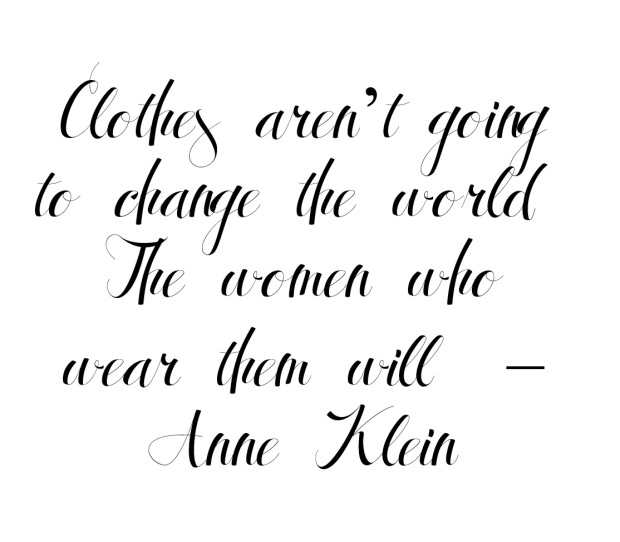 Lastly, when I started Style Smorgasbord, I was quite apprehensive about the nature of blogging in this genre. It’s perceived as a bit vain, kind of staged and those who do it are bona fide narcissists who are fiscally irresponsible and live in a world of excess. I didn’t want this blog to define me as superficial. But then I realised I could redefine what kind of blog I am maintaining and my goal is to start integrating other aspects of what I am passionate about into my blog starting in 2015. I think I’ve also grown a lot this year and that has partly been thanks to the internet. It has really opened my eyes to issues that I was previously ignorant of and also taught me about the kind of privilege I am lucky to have and the power I hold to help the less privileged. So to anyone who’s ever thought that fashion is purely superficial, I hope I can prove you wrong.